I was watching the FBK Games on Sunday, and was amazed how strong the streaming video was from Hengelo. An abbreviated schedule for the meeting, some entertainment and some fun just outside of the stadium showed that Global Sports Communications was reinvigorating the Fannie Blankers-Koen Games.

Here’s a column I published on my LInked in last month. With such a big track weekend coming, I thought that you might fight it worthy of a read! Breaking 2 PR from May 2017, courtesy of Nike communications 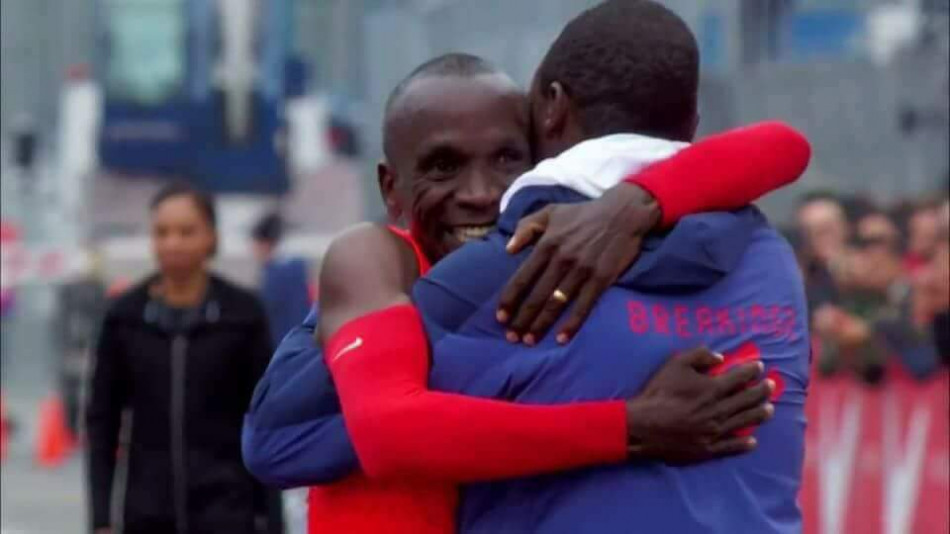 On May 5, 2017, I was in Doha, Qatar. For several years, I was fortunate enough to go to the Doha Diamond League meeting, the opening major elite meet of the global athletics season. The meet is always a great opening event, and I cover the meet using social media, with photos, live video on pressers and photos of major athletes. In a typical meet such as Doha, RunBlogRun will have 125-175,000 viewers off our runblogrun site. We also provide 6 to 8 stories within 24 hours of the meeting, plus pressers and post analysis. Over a week, a good response is 250,000 impressions. My mind was totally blown with the Breaking2 streaming event on May 6, 2017. I wanted to hate it, really, truly hate it, but, I could not. For me to watch in Qatar, I stayed up most of the nite and tweeted over 150 tweets during the broadcast. I was impressed with several things. First Nike paid serious bucks to get the connections it did around the world. I was watching on my IPAD, and tweeting off my IPHONE. During the broadcast, the commentating was quite good UNTIL the last few kilometers, when the announcers did not think that Eliud Kipchoge would get near two hours. But the viewers, many of them, in my unscientific data mining, were newbie runners, naive followers of the sport. There were geeks, young and old, who would never have missed it, but over 2/3 were newbies. Nike had figured it out. Spends the bucks on production and delivering, and you can get even the most cynical sports fans to watch running. I was fascinated with the race, and geeked out with 150 tweets on the Breaking 2 event. It set a record, 275,000 impressions during a two hour show. After I slept for six hours, I realized that I had seen the future. Nike got it, as they normally do. If you build the content, and deliver the content, the fans will come.

This past winter, the IAAF streamed several of the Winter Indoor Series events. I viewed them on Facebook and was fascinated in watching the meets. The project of Olivier Gers, who recently left the IAAF, this live streaming was, again, well managed, well produced but little promoted. A good crowd, young fans, with articulate, well educated commentators, the meets that were shown showed that, with LITTLE updates, the sport can be presented to the new generation of sports fans. I was FRUSTRATED to see that several meets did not participate in the live streaming, and instead charged for their streaming productions. 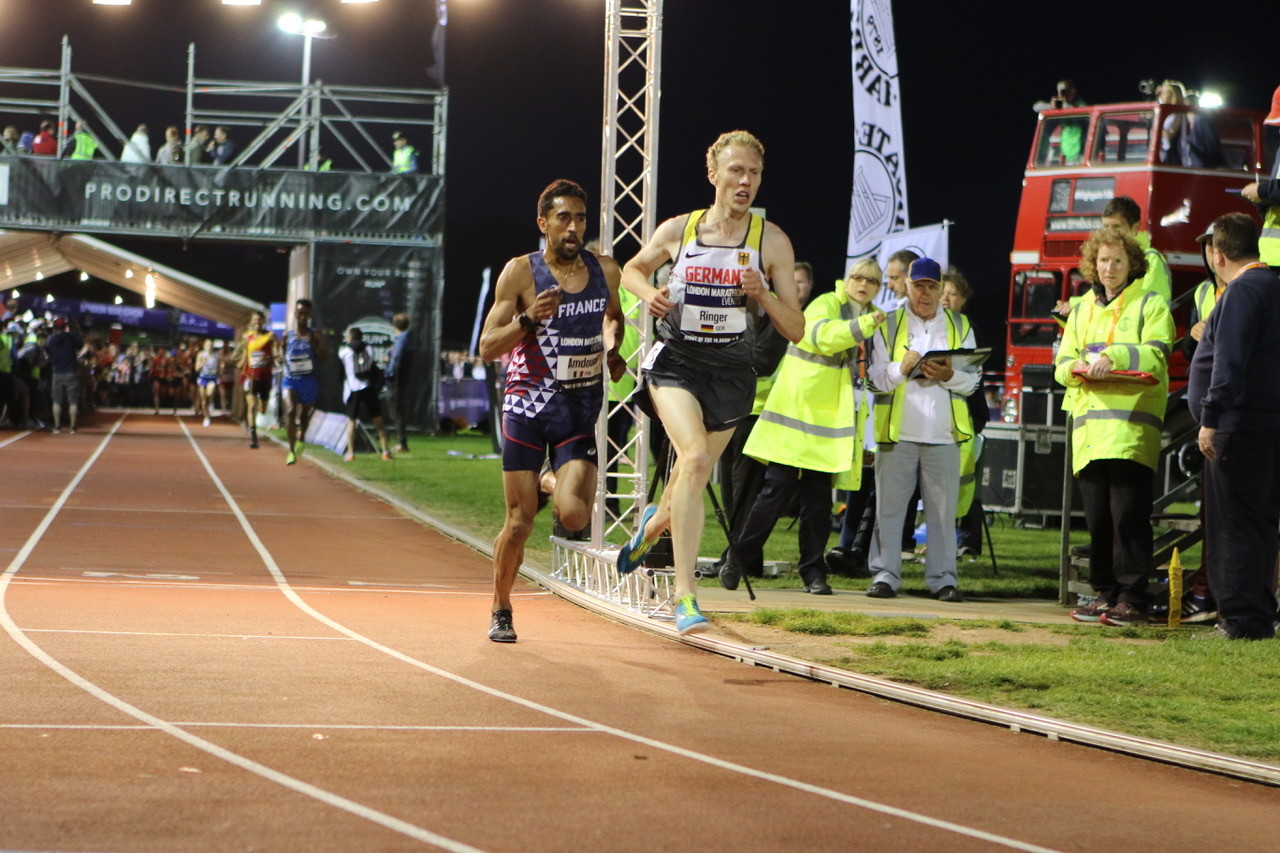 Last weekend, I was watching global athletics via You Tube. I found the live BBC coverage of the Night of 10,000m PBs on their streaming video. I used my VPN (I am always in Denmark) and enjoyed Tim Hutchings and Seb Coe speak on the elite men’s race. It was brilliant! I had been to the last two HighGate Harrier 10,000m events and was totally impressed by the creativity, enthusiasm and humor that Ben Poochee and his team put into the fine event. In 2018, European Athletics Sven Arne Hansen and his 51 Federations joined Highgate and added the European Cup 10,000 meters to the event. The addition of the event, and the wonderful coverage showed once again, that with a basic event, some creativity and some support, a fine local event can develop a global following.

Streaming video is the present and future of our sport. Invest in a savvy crew that knows the sport, and can make your event shine. It is a very reasonable. My suggestion is to run the streaming video for free, by adding it to sponsorship package. Time to build the sport. But, invest in strong servers, a creative approach to filming and telling your story. Telling the story of our sport is key to the growth of our sport.